free shipping on U.S. orders over $30

We believe in making games that are more about having fun with friends than winning or losing.

We believe in making games that take 10 seconds to learn because no one likes reading rules.

We believe in getting people off their phones and into the here and now! DSS Games was launched by Andy, Noah and Trevor Mayer on Kickstarter in 2015.

Now, DSS Games has expanded their catalogue and is the leading creator of one-of-a-kind social games. You can find both their party games and family games worldwide. In the U.S., their games are available at national chains including Target, Urban Outfitters, Barnes & Noble and others. 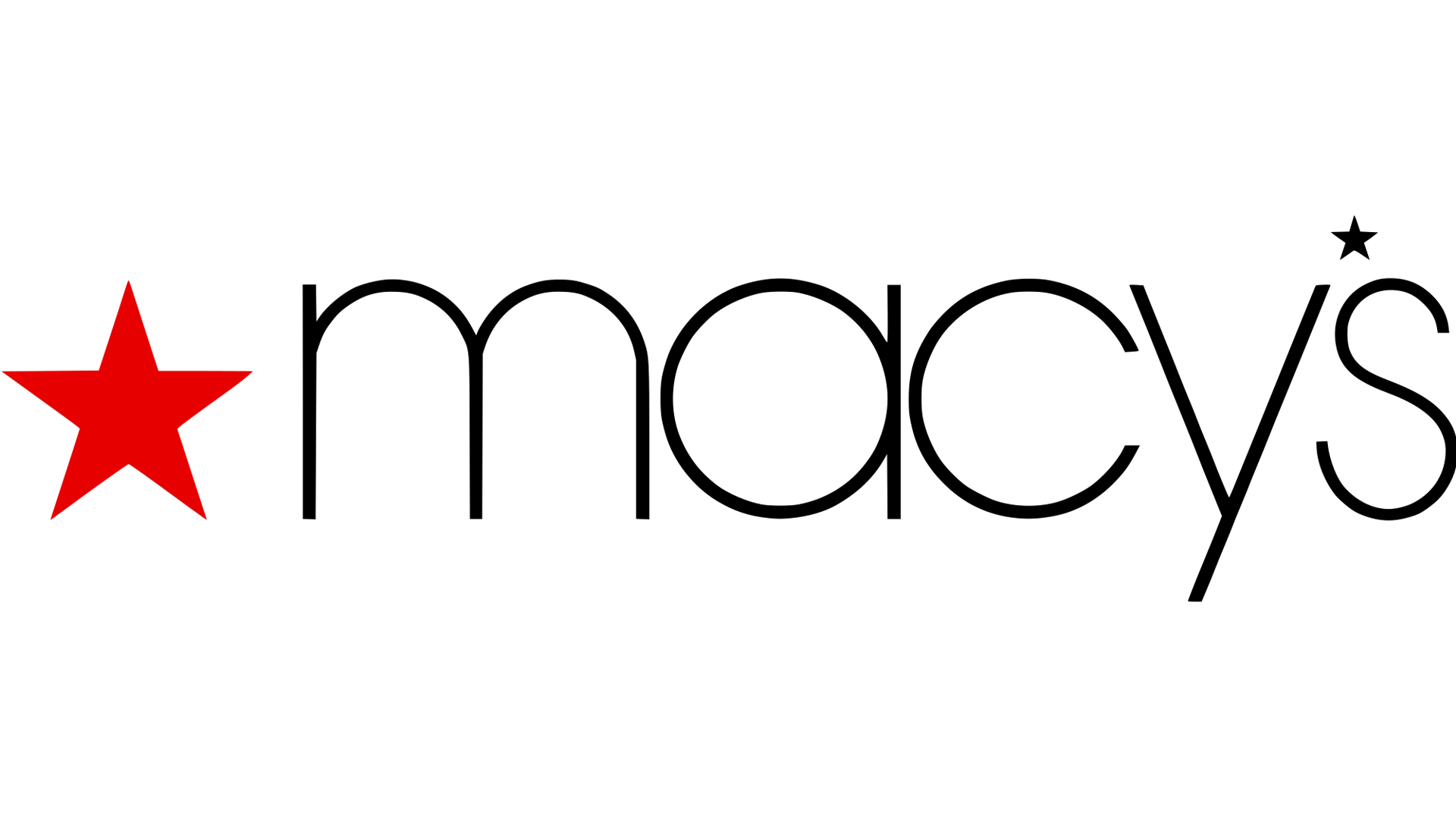